In the fall of 2018, Kathy James reached a significant coaching milestone with her 300th win—all of them as head coach at Kent Denver School.

With her emphasis on hard work, empathy, leadership, sportsmanship and respect in her players, Coach James believes the end result isn’t what matters, but rather how players act when they get there.

“For the past 15 years, my players have had the same cheer at half time—Hoorah Tata. This cheer represents my coaching, sports and team philosophy. The truest definition of success in an athlete is the pure recognition that they are a part of something, they are a part of a team, a tradition, something bigger than themselves,” says Coach James. 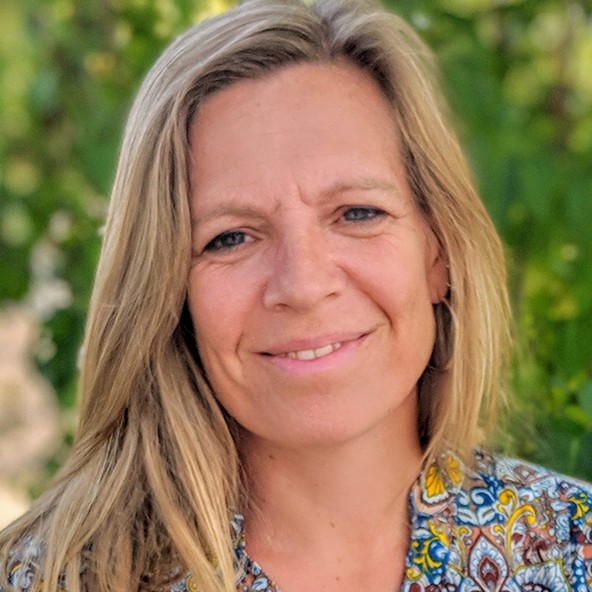 Since joining Kent Denver as Head Coach in 1996, Kathy James’ teams have earned a spot in the playoffs for 23 consecutive years, won 11 Championships and finished in second place three times. A five-time Colorado State Coach of the Year, three-time NFHS Sectional Coach of the Year and NFHCA National Junior Coach of the Year in 2011, Coach James knows field hockey.

She has coached for USFHA, Denver Field Hockey Club and multiple National Tournaments. Coach James has master’s degrees in Civil/Environmental Engineering and in Public Health.

Coach James began playing field hockey in sixth grade and continued her career through college as a D1 player.

Looking for game livestreams? Find links and details below!

Field Hockey, Football, Boys' Soccer and Volleyball
Home varsity games on DeSo Field and all games in Yates Pavilion will be streamed on the Athletics KDS YouTube Channel.