“My goal every year is to get the players I coach to love the game and have as much fun playing as I do,” says Richard Judd, coach of the girls’ basketball team.

Coach Judd has been coaching at Kent Denver for 24 years, and he took over the girls’ basketball program in 2013. He believes that sports at the high school level teach many valuable lessons, including teamwork and weighing the good and the bad equally. Student-athletes face many challenges, says Coach Judd, and in sports students can learn many lessons that apply to life off the court, as well.

Coach Judd took his team to the State Tournament in his first year heading the program, and the Sun Devils have made the state tournament in all but one of the years since. Most notably, Coach Judd led Kent Denver to a 21-4 record and a final four berth in the 2017-18 season.

He works full-time as Kent Denver’s Associate Director of Athletics and Fitness. 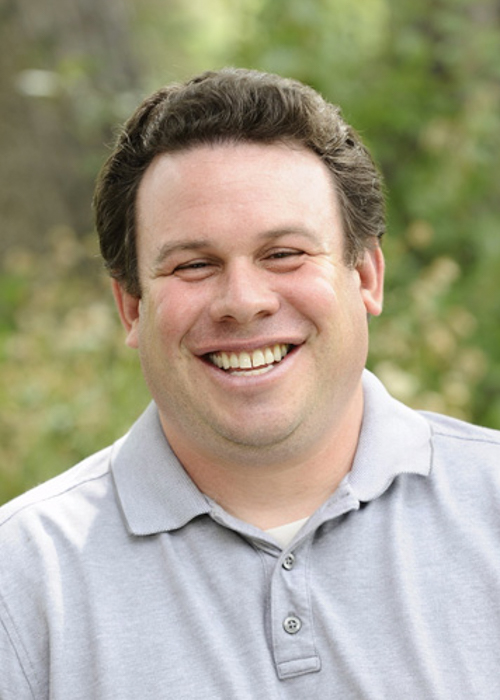 Email Coach Judd
Richard Judd has been a Kent Denver coach since 1998. He spent 15 years as a coach in the boys’ basketball program before taking on the role of head coach of the varsity girls’ team in 2013.

Coach Judd has a masters degree in Sports Management and is Kent Denver’s Associate Director of Athletics.