Since 2011, Track and Field coach Corky Dean has taught his athletes to focus on goals—personal and team-oriented, short-term and long-term—and has strived to create leaders in the Kent Denver community. “Leadership comes in many forms, and at some point everyone on a team has their time to shine and show their strengths and styles of leadership,” he says.

Coach Dean’s teams have shown where their hard work can lead. In 2018, his runners won the boys' 100M sprint and took the top to spots at 200M. Several of his athletes have also gone on to success at the collegiate level in sprints, middle distance and jumping events.

Coach Dean is a full-time member of our arts department. He teaches Photography I, II, III and IV in the Upper School. He also coaches Cross-Country in the fall. 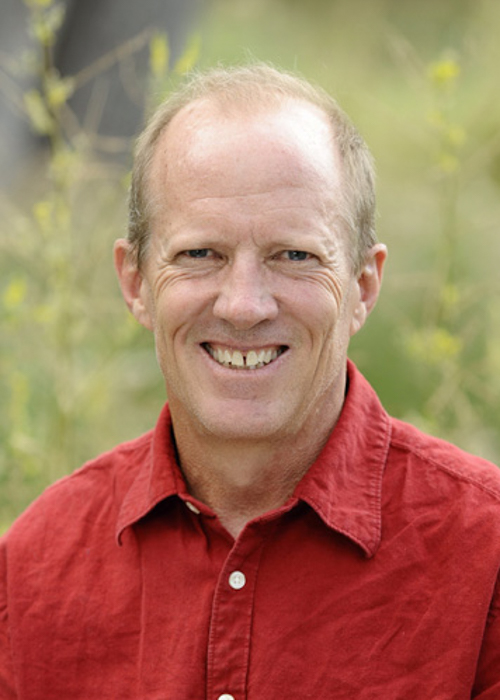 Email Coach Dean
Corky Dean has coached Kent Denver's Track and Field team since 2011. In addition to individual successes as a runner (multiple age group National and State level championship titles in the 30K, Marathon and 100K distances on the road and trail), Coach Dean has enjoyed tremendous success as a coach. His Track and Field teams have produced numerous individual state champions—including the 2018 boys' 100M and 200M sprint titles—and several top-10 finishers in jumping, sprint and distance events. Wherever Coach Dean is running, it’s apparent that success tends to follow!