Since 2009, cross country coach Corky Dean has taught his runners to focus on goals—personal and team-oriented, short-term and long-term—and has strived to create leaders in the Kent Denver community. “Leadership comes in many forms, and at some point everyone on a team has their time to shine and show their strengths and styles of leadership,” he says.

Still, Coach Dean’s teams have accolades to show for their hard work and development. His boys and girls have set numerous school records in recent years, and they have been top-five finishers at state multiple times. That includes third-place finishes for the girls' team in the 2015 and 2014 State Championships and a 5th-place finish in 2021, as well as a school record in 2015 for the boys’ 5,000 meter race.

Coach Dean is also a full-time member of the Kent Denver School arts department. He teaches Photography I, II, III and IV in the Upper School. He also coaches Track and Field in the Spring. 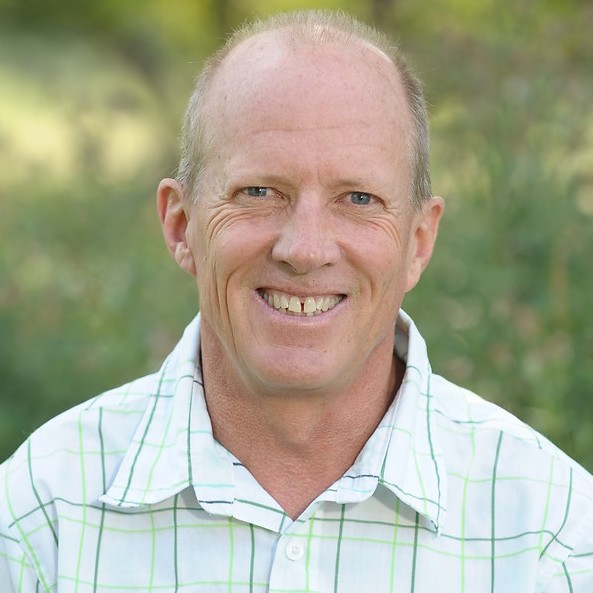 Corky Dean has coached the KDS Cross Country team since 2008 and Track and Field since 2011. Under his leadership, teams have shown impressive results, including the Sun Devils' girls' Cross-Country squad earning third place in the 2014 and 2015 state XC Championships and fifth place at State in 2021. The boys team qualified for state in 2019.

In addition to his coaching accomplishments, Mr. Dean is also an impressive competitor. His individual successes as a runner include multiple age group National and State level championship titles in the 30K, Marathon and 100K distances on the road and trail.