The Sun Devils are Vex Robotics State Champions and three KDS teams are heading to worlds!

Five KDS teams (three from the Upper School and two from the Middle School) competed at this weekend's VEX Robotics Colorado State Championship. Team 3946E won the High School Division's state title and qualified for the Vex Robotics World Championship. In the Middle School Division, both KDS teams also qualified for Worlds—3946R through the Design Award, and 3946N through their high levels of gameplay and high ranking skills score.

"Students have been designing their robots since October, and have been building them since January," coach Alainey Hellman said. "We're all super proud of what they've accomplished in such a short amount of time, and it was awesome to see their hard work pay off at our very first in-person tournament."

The three Kent Denver teams that qualified for the World Championship will take part in the event remotely, and we look forward to cheering them on as they bring their robots to the international stage! 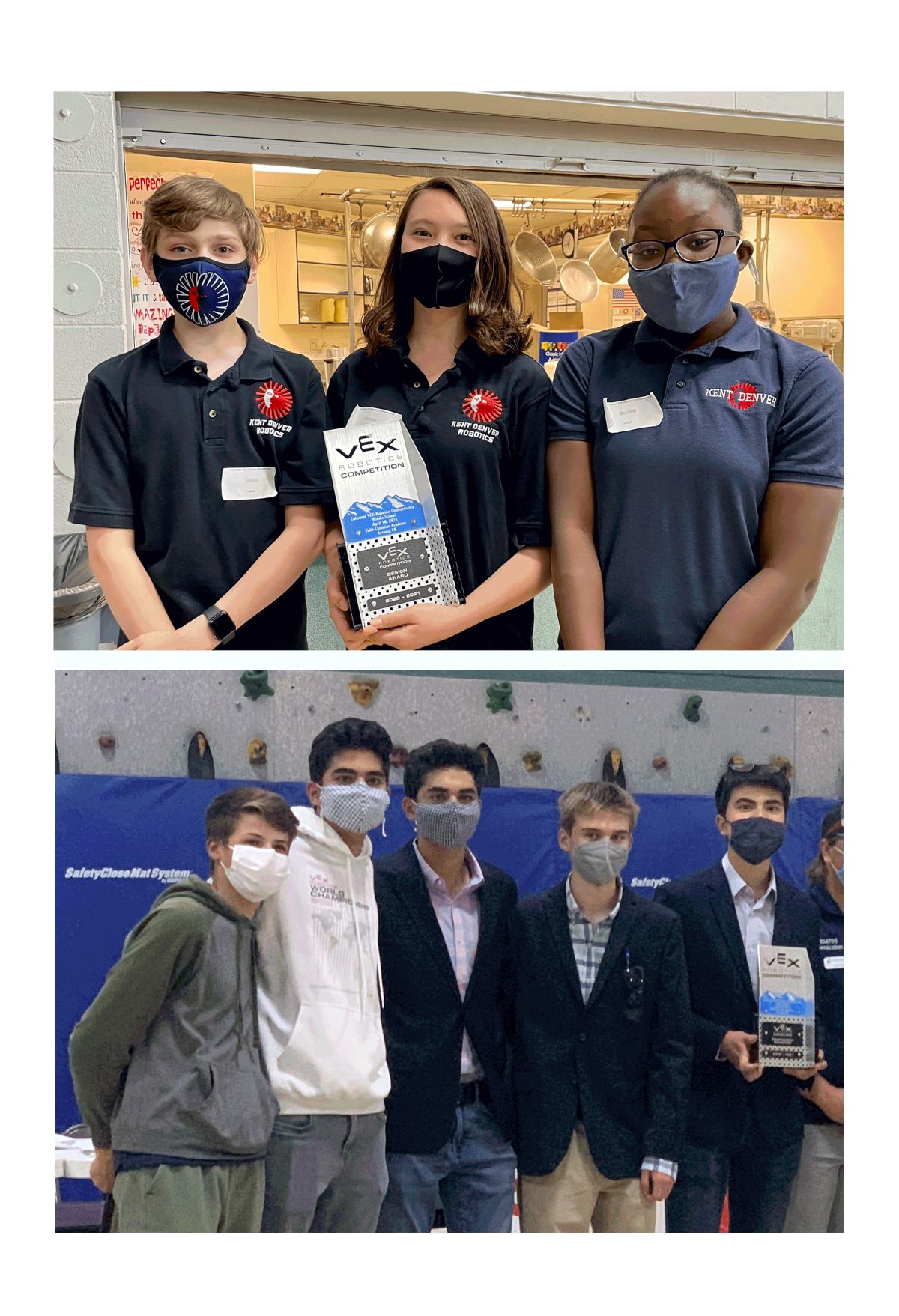 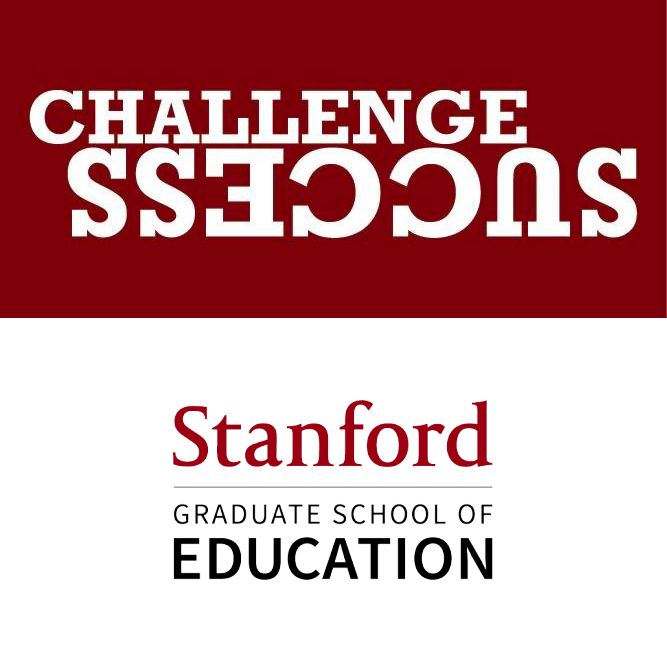 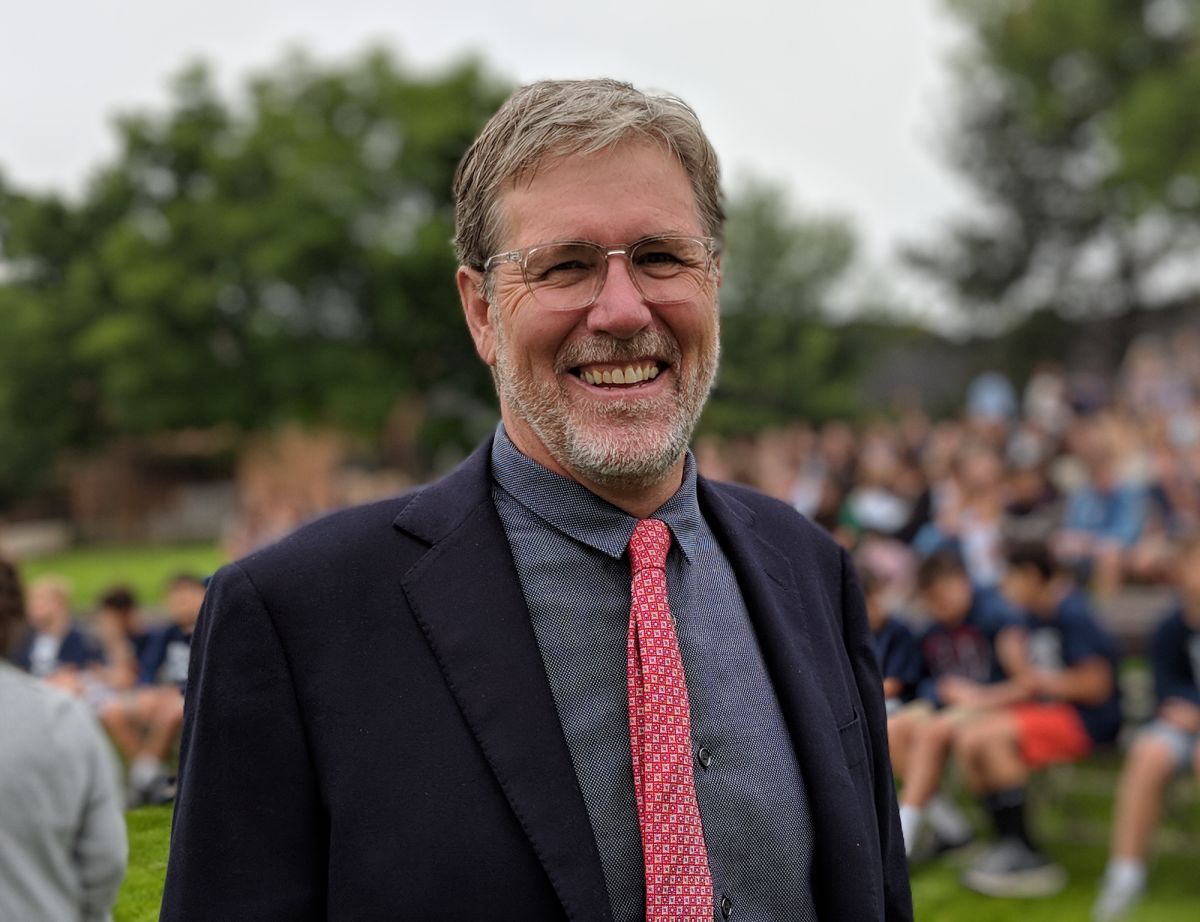