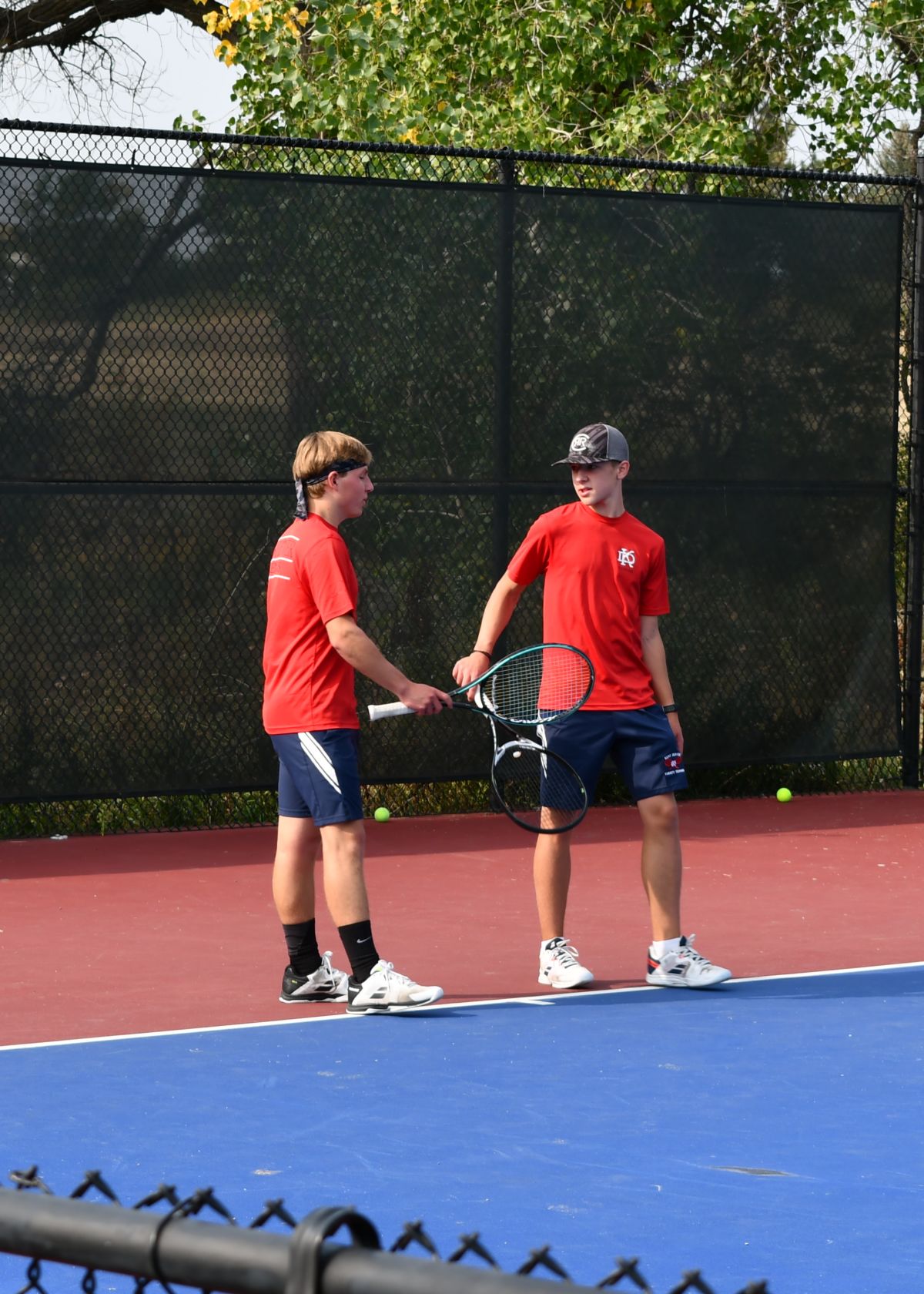 Boys' tennis traveled to Pueblo for the 4A state tournament last week. After two days of hard-fought battles, the Sun Devils finished fourth overall in the team standings. Notable individual results include Will Writer '22 and Mareks Zeile '23 winning the #4 Doubles championship match in three sets, and Finn Cooper '22 finishing as state runner-up at #2 Singles. Congrats to the entire boys' tennis team on a terrific season!

Boys' golf kicked off their postseason play by finishing second at regionals last week, with senior Jeffrey Zhou taking the tournament's top spot. The Sun Devils qualified as a team for state, which is coming up October 5–6 at Del Rio Golf Club in Gunnison. 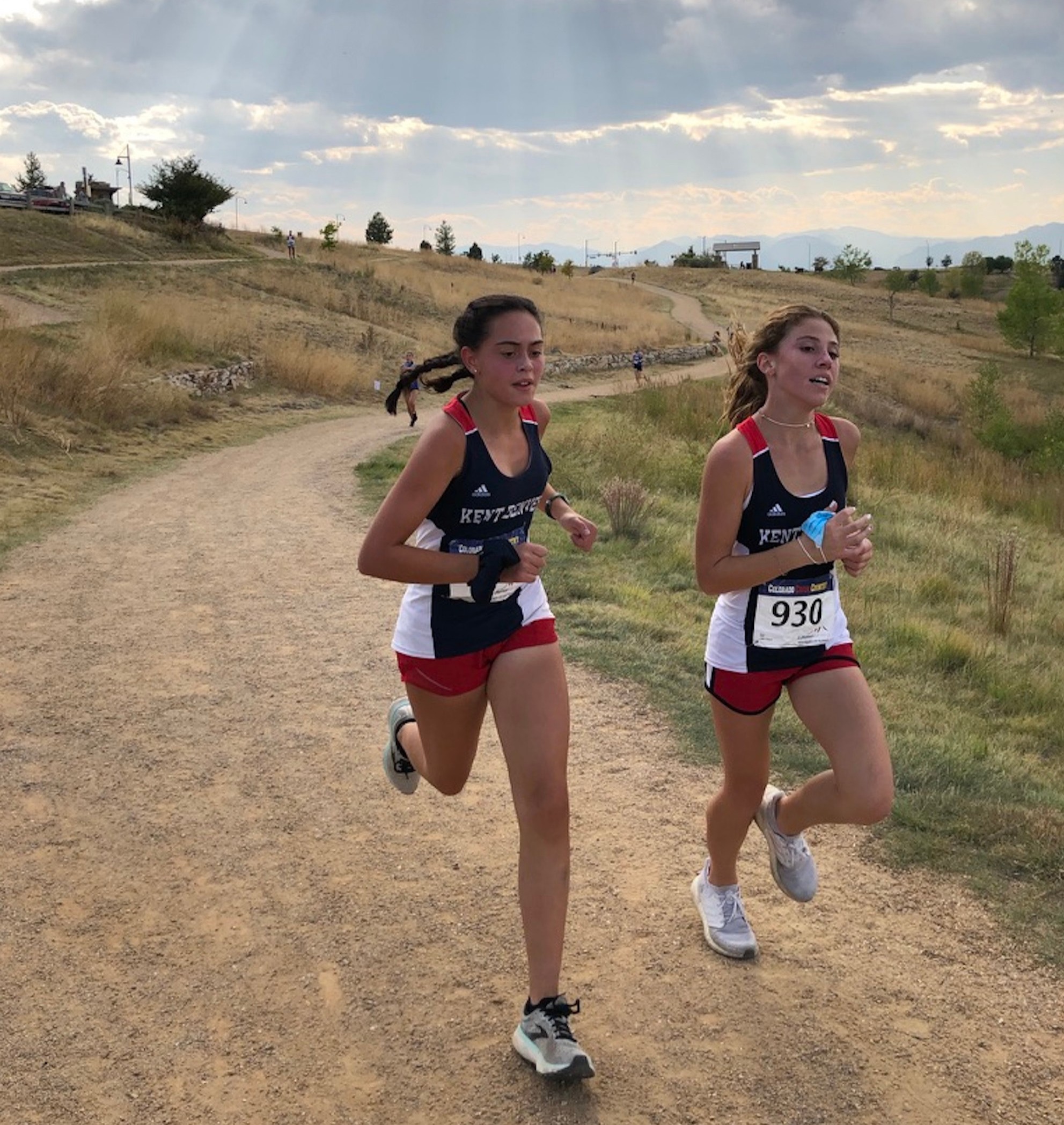 The KDS cross country team also continues to find tremendous success this season. Last week, the boys and girls both posted team wins at the Runners Roost Invitational and second place finishes at the highly-competitive Elizabeth Invitational. This week, the team competed at the Metro League meet. Running with a squad of mostly 9th-graders, the girls finished second overall with six of seven runners in the top 25. The boys finished third in the Metro League meet, with seniors Alex Barker and Jonathan Bennett finishing in the top 10.

Next up for the cross country team: Regionals on October 9 and, if they qualify, state on October 17.

Kent Denver ice hockey players and winter sports fans had much to celebrate this week when Athletic Director Jeff Hollway announced that Jim Berman had accepted the head coach position. 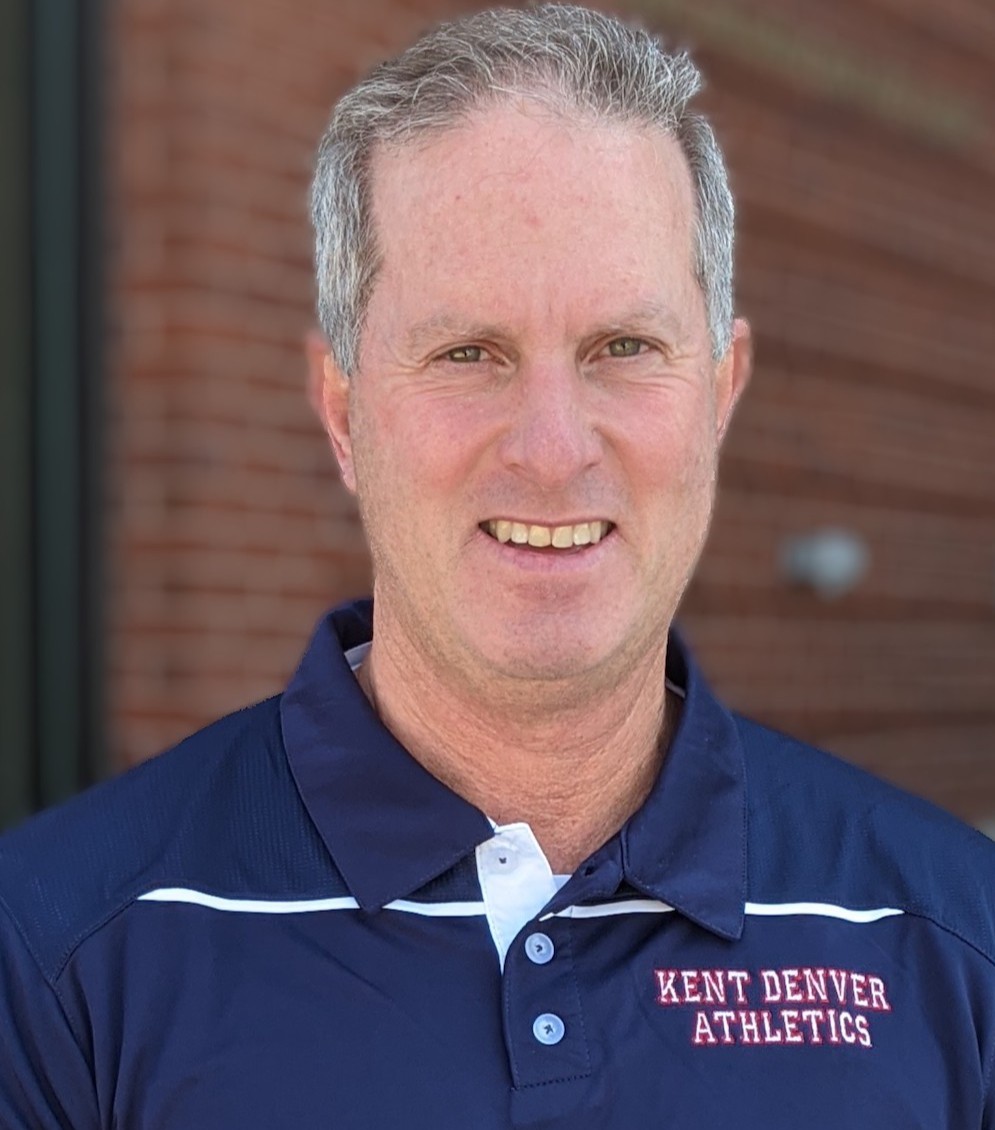 "I'm thrilled to welcome Jim to our coaching staff," Mr. Hollway says. "He's a highly skilled and extremely knowledgeable individual whose coaching philosophy of responsibility and accountability aligns perfectly with our Athletic Department's beliefs and our school's Code of Ethics for Players and Spectators."

Mr. Berman played hockey as a child and on a club hockey team when he was a student at the University of Denver. He began coaching in Chicago when his children played the sport.

"As a coach, my role is to help and assist kids," he says. "I'm a big believer in providing opportunities for their personal development. Part of that is to hone their individual skills and their ability to work with teammates. Another equally important part is being accountable and responsible to oneself, one's team and one's school."

Mr. Berman succeeds Marty Wittmer, who stepped down this year to focus fully on his teaching responsibilities in Kent Denver's Middle School.

"I can't thank Mr. Wittmer enough for all he'd done to lead our program for many years," Mr. Hollway says. "His efforts have created a strong foundation on which to build." 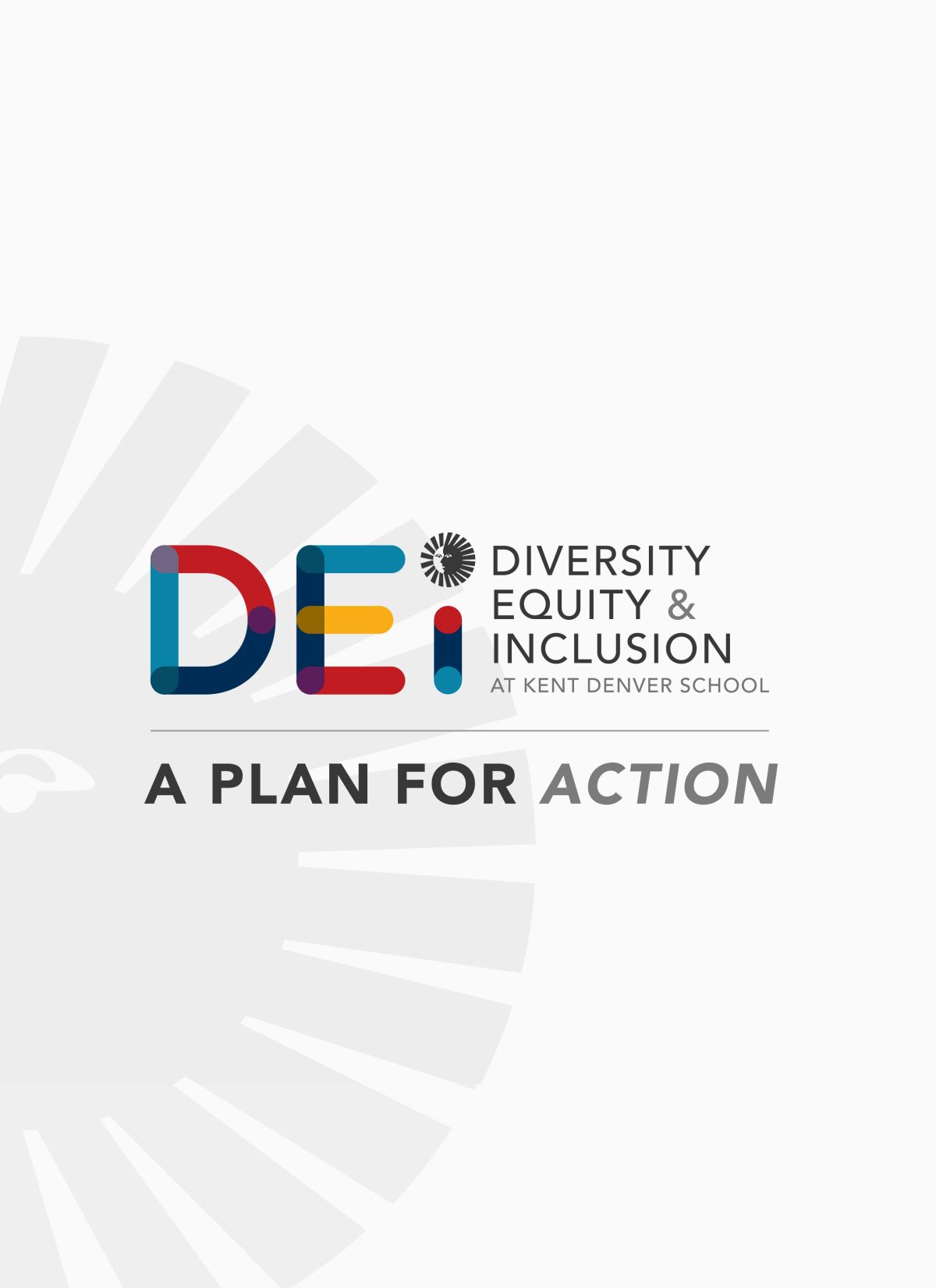 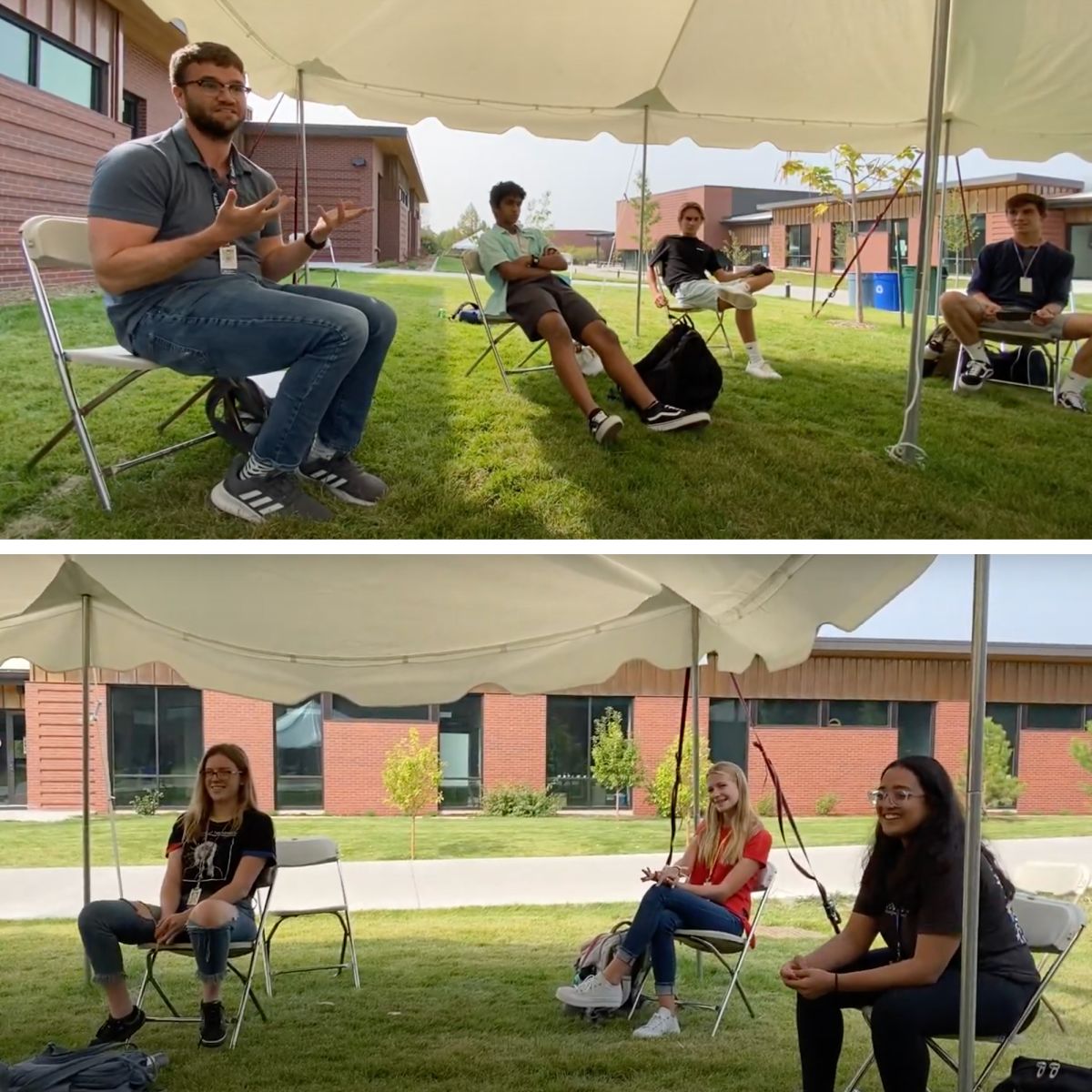