After collecting several individual honors and a team victory at Regionals, the Kent Denver boys' varsity golf team is ready and excited for the 3A state championships early next month.

The Sun Devils came in first place in their regional tournament this week at the Murphy Creek Golf Course in Aurora, Colorado. All four golfers on the team finished in the top eight overall.

The victory capped off a great week in which head coach Bob Austin was named the Metro League Golf Coach of the Year.

"It's a huge honor to be recognized by your peers that you've coached with for years," says Coach Austin, who has led Kent Denver to eight state championships coming into his 16th season with the school. "It's certainly something I'm proud of. But the team is not about my awards. I want it to be about the players."

His players have also been recognized for their amazing accomplishments this season.

These are the four golfers who will be representing Kent Denver in the 3A boys' golf state championships—taking place October 4 and 5 at Spring Valley Golf Club in Elizabeth, Colorado. More than 10 teams and 84 golfers will compete for team and individual state titles.

"I'm excited for these kids to have the opportunity to play in the biggest tournament of their lives," says Coach Austin. "Our goal is to be ready, prepared and to play well. And we want to have a great experience."

The Sun Devils will hope to win their 10th state championship overall as a program, but Coach Austin says their goal is to focus on one hole at a time and enjoy their moment on the big stage.

"I want high school golf to be a great experience for them," says Coach Austin. "I want them to look back when they're 40 years old and think, 'I had a great time playing on my high school golf team. I had fun.'" 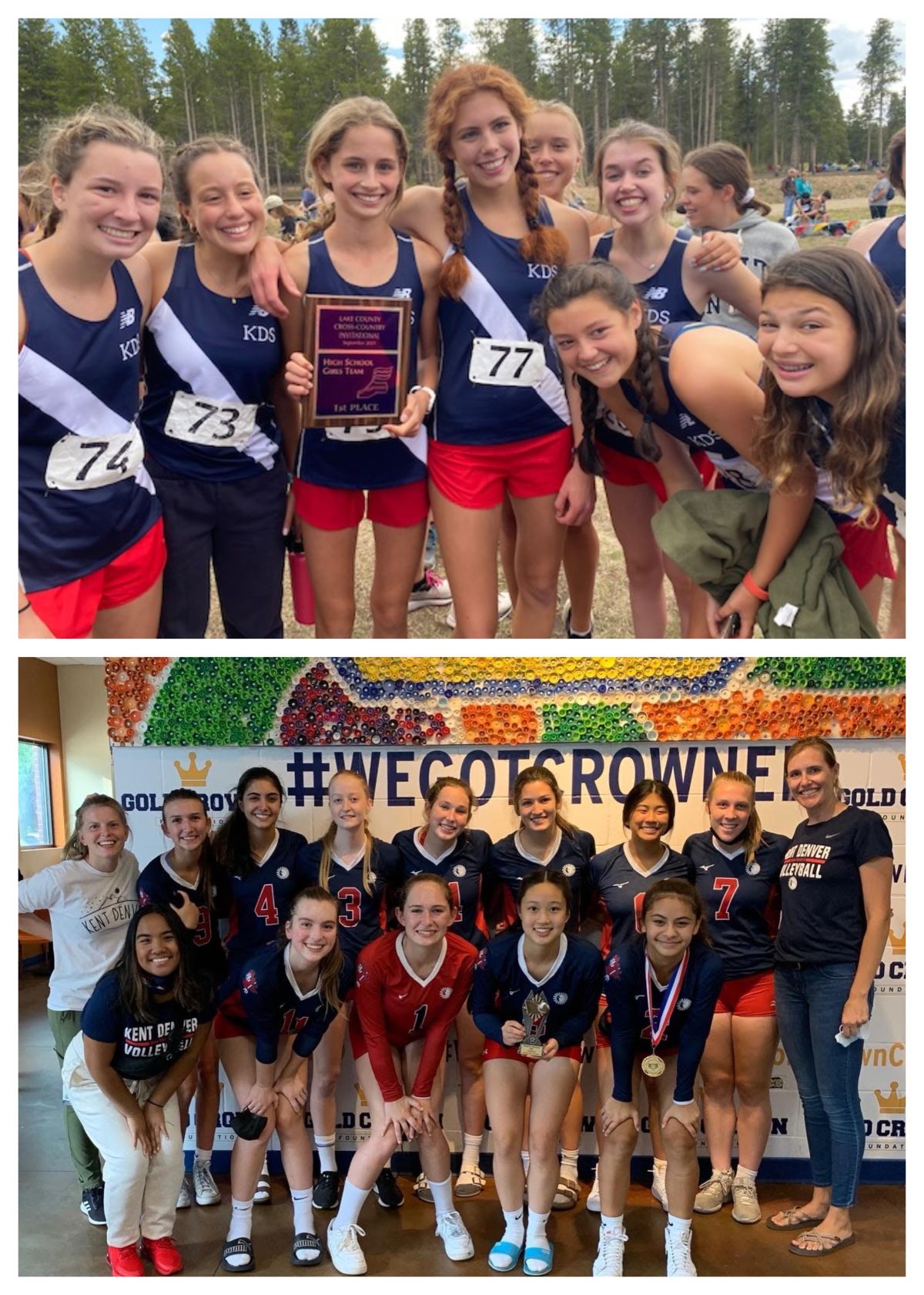 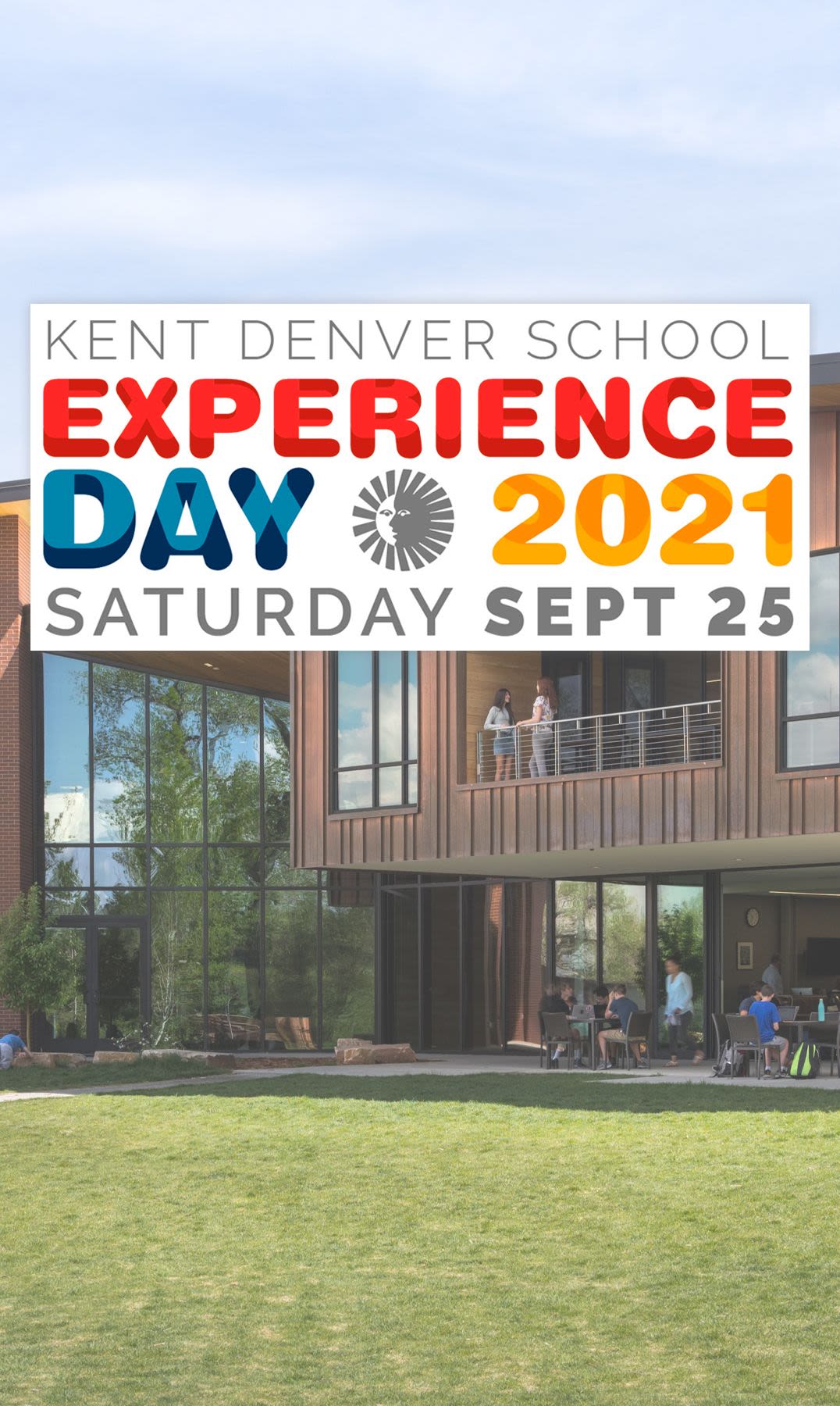 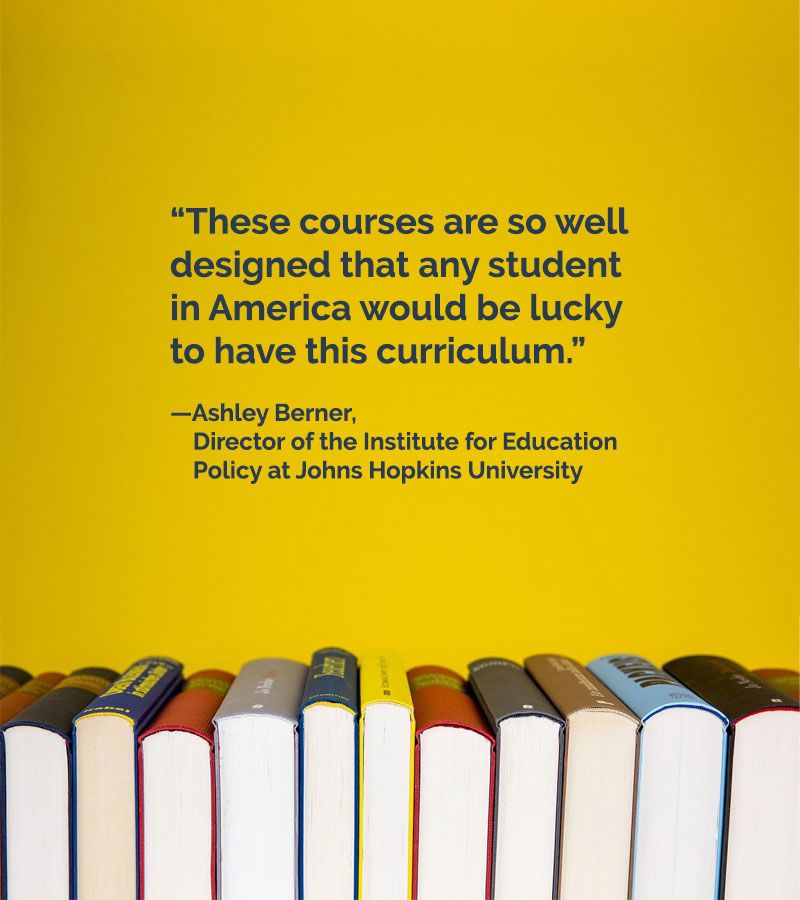